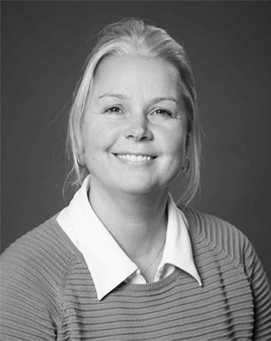 Ellen Tissot van Patot is Imagine Nation’s Executive Assistant and has a background in assisting  CEO’s to their daily routine, especially international and creative companies.

After finishing her education at Schoevers “European Secretary” she started her career at Hotel The Grand in Amsterdam as personal assistant for the General Manager. Also responsible for the daily operation at the Hotel for 5 years. She decided to switch to the media entertainment business and became PA for the CCO at 2waytraffic. After 2waytraffic was sold to Sony Pictures Television she followed Kees Abrahams to Imagine Nation after a short period working for SBS Broadcasting.