StageAround ™ is the brand name for Imagine Nation’s groundbreaking staging technology initially created by Robin de Levita for Soldier of Orange in Holland.

For the Dutch musical hit Soldier of Orange, which has been sold out since it opened in October 2010, Robin de Levita invented a system where the audience sits in a 360-degree rotating auditorium that turns from set to set. The auditorium is surrounded by projection panels that can open up in various widths up to 180 degrees.

StageAround has also captured Japanese audiences in the IHI StageAround Tokyo theater and is about to continue its international journey of success into multiple territories.

The 360 degree rotating auditorium has received global interest and Imagine Nation is in various stages of development for StageAround theaters in London, Las Vegas, Shanghai and other territories. 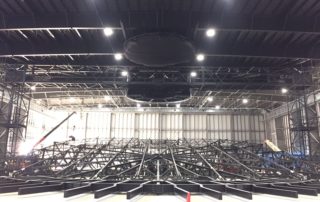 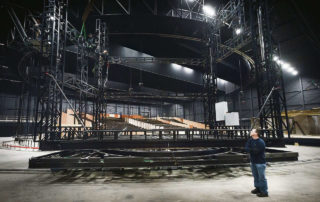 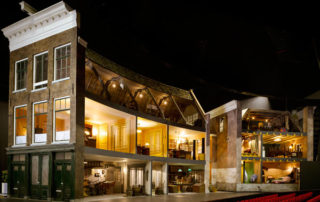 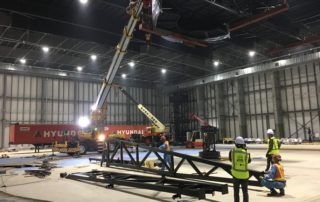 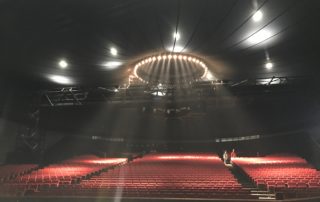 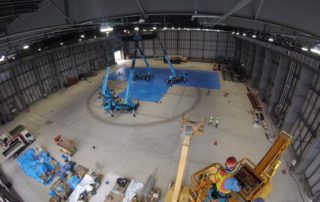 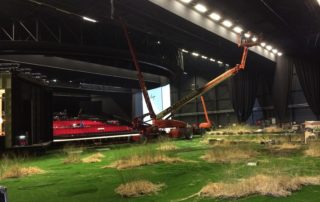 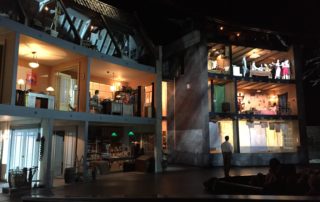 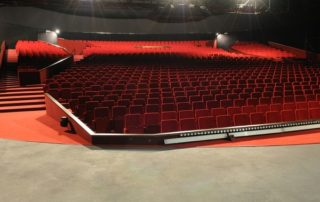